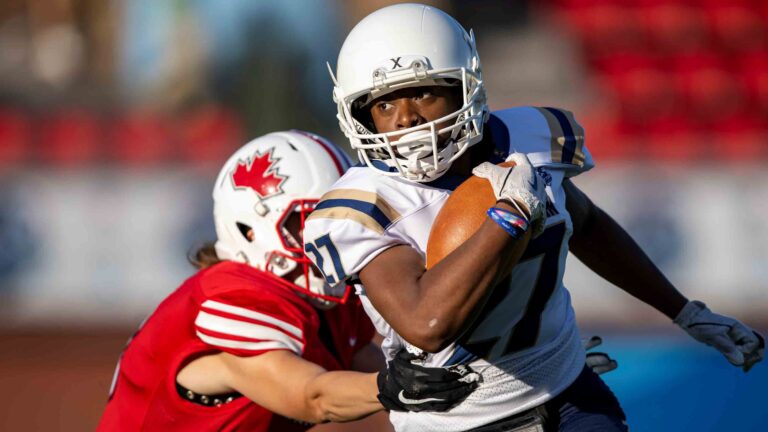 Team Great Britain defeated Team Canada 20-13 in a true semifinal showdown of the Women’s World Championships. Both teams made tons of plays on both sides of the ball, constantly challenging their opponent to find ways to be successful on the field of play.