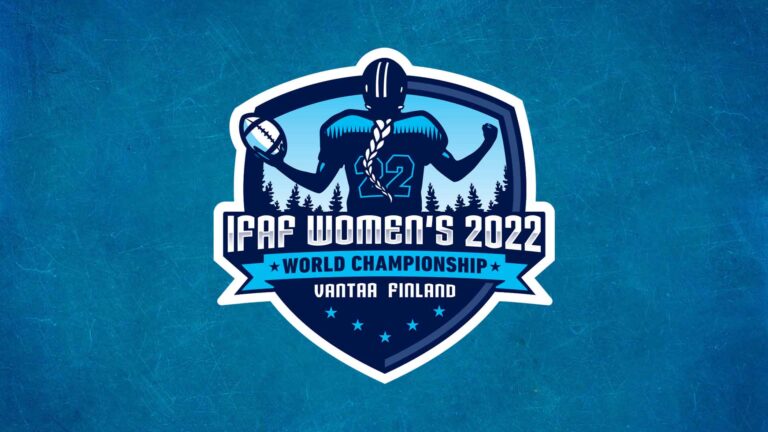 The American Football Association of Finland (SAJL), the host of the Women´s World Championship 2022, has received information that Team Mexico, ranked third in the tournament, will not be able to play in Finland and Vantaa on Saturday morning at 10:00 am.

The game between Mexico and Great Britain, scheduled as the opening game of the Championships, will be dropped from the competition program for the time being, and the International Federation of American Football  (IFAF) will provide additional information on the impact of the cancellation of the match on the program later today.

With the change, the opening game of the Games will be the game between Canada and Australia at 1:00 pm (UTC+3).

The other seven teams of the Games are already in Vantaa and are training for their opening matches tomorrow.