Team USA will play in the WWC2022 final on Sunday 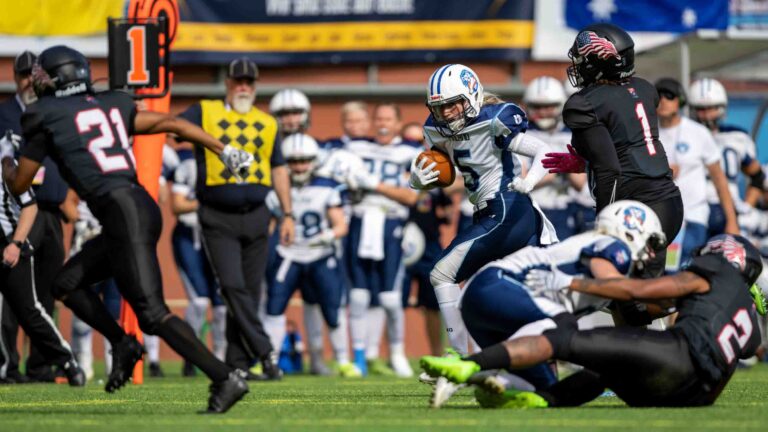