IFAF oversees International competition in both men’s and women’s, as well as different youth levels. The headquarters of the operations are located in France but member institutions branch out from Tonga to Honduras to Ghana.

More information about the IFAF can be found on their website: http://www.americanfootball.sport 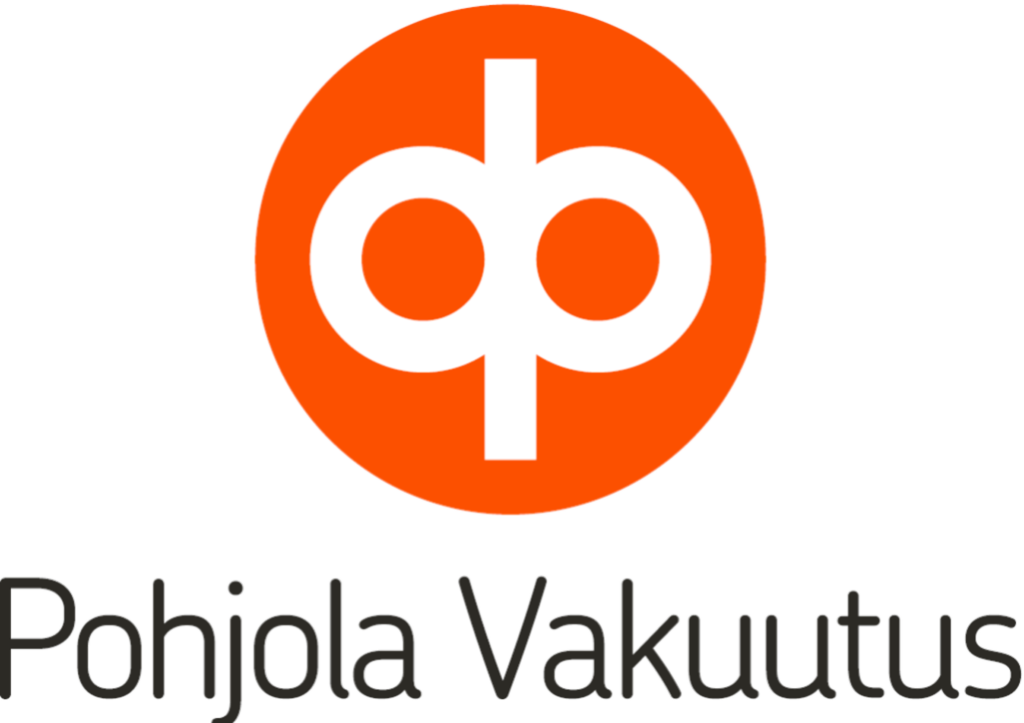